Men in the Early Years. My experiences: a brief look back! 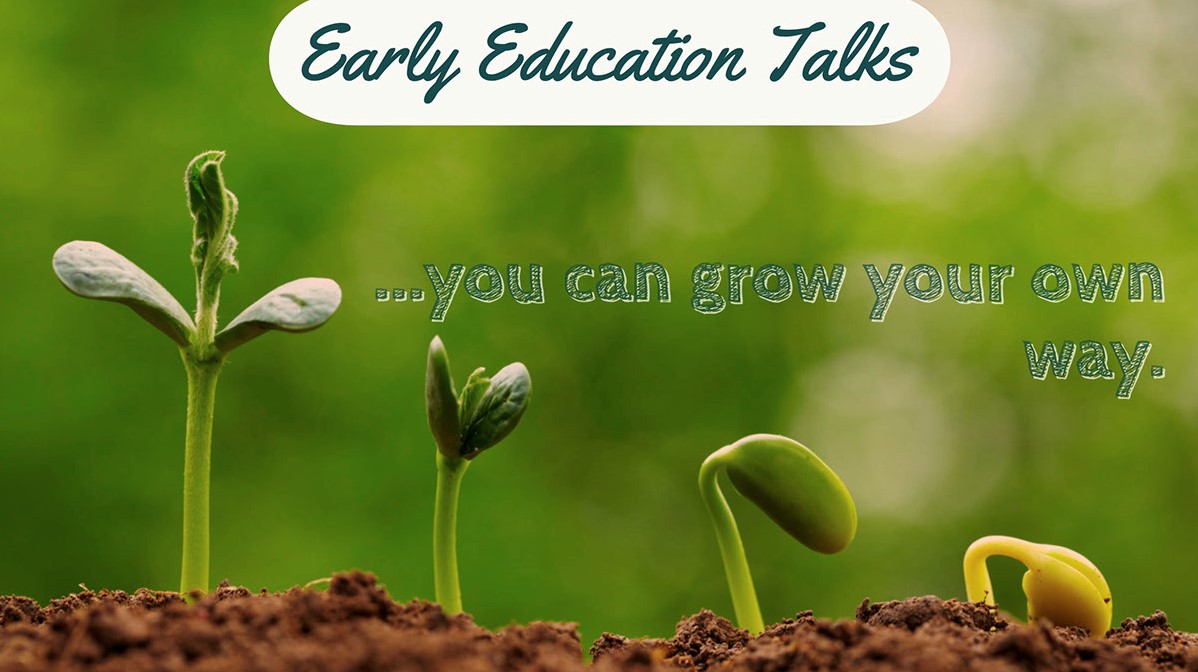 It would seem the focus for attracting more men into the early years is once again at the forefront of ‘Early Childhood Education’. During my fifteen years service I, myself have been seen countless acknowledgements that recognise the need for more men in early years; sadly, with little success. However, while no proven statistics suggest that this will increase performance I acknowledge (from first hand experience) that this does have positive influences. So…      While speculation continues to grow surrounding the lack of positive male role models I share the challenges that be-folded myself as I entered this very female dominated environment.

As someone who attended education from an early age with so few male role models I know that I would have benefited from this; especially during my primary years. In comparison to now; this was a time when there was little or no understanding acknowledging individualised learning experiences and opportunities to direct the negative into a positive was rarely practice. Instead, energetic boys were simply regarded as ‘boys being boys” and were often sent to “naughty” chair to think about their actions. Thankfully, over the course of early child development perspectives have changed. We celebrate individual learning styles; which have prompted a responsibility on our part to reimagine our thinking rather than expecting a child to fit into a singular approach.

Yet, while there has; at times been a real sense of assurance that men have a place in childcare. This is often not enough. The continuous regurgitation of ‘positive role models’ seems to have done little to invoke males into this industry. Don’t get me wrong; personally I have had some positive feedback however, it is often the intensity of those minority folk keen to question your motives for working in this industry that remain with you.

Let me take you back fifteen years ago when I made the bold move to become an early year’s educator. During my training I had the opportunity to experience different approaches to childcare. However, I was sadly subjected to scurrility. I was questioned by the parents/grandparents which only added to the uncomfortableness of my circumstances. I had begun to feel ostracised and I was ready to leave the profession. I remember writing my letter of resignations and taking it into my manager. I was keen to put early years behind me and move onto a “mans” job.

At times I had been presented with the following statements:

While you could argue I needed to simply grow a thicker skin and ignore those small cohorts; I would argue that it is easier said than done. I was an eighteen-year-old; at an age when opinion mattered. I was in some aspects alone. While I’m sure across the country others had dealt with similar situations, here in my own little bubble no one else knew how I was feeling.

Even within the wider community as part of our Continuous Professional Development; training days always consisted of a room between fifty to a hundred other educators, where I was the only male. I spent six years working in this female dominated environment before I met any other men keen to work in this field. While this was a more of a social challenge; it certainly was by no means a real issue. I wasn’t there to make new friends or build up my social circle. I was there to educate young minds. In time I adjusted to this approach and it became; for me, the norm. Then to my surprise I was working as a deputy manager when I was contacted by a local college exclaiming that they had a male who was keen to train within the early year’s field.

Although I’d felt supported over the years, I never had any male role-models myself to share my experiences with. However here I was, with the opportunity to act as a mentor; guide and confidant to a young man who also took a bold step into the world of early years. To this day he is still an early year’s educator. While I would never take the credit for him still being around I did often share my insights which I would like to think impacted upon his decision to remain in early years. Although this began a journey of encountering other males, for me it certainly wasn’t a huge change in dynamics. I guess I could confidently count on one hand the amount of men I have encountered during my time as an early year’s educator.

So here we are fifteen years later. I still have strong connections within early years; and yes I can say that it is one of the best jobs in the world. I’m glad that I made the decision to stay. I’m grateful for the support of many managers who recognised my qualities as an educator rather than my gender. So…

To those men who are considering this as a career. I would say go for it; stick with it; and have the confidence to challenge those misconceptions. We are not a male workforce or a female workforce together we are a childcare workforce. Bringing our own unique qualities to the roles we take on.