The media has been hit by storm by the recent efforts of Dianne Bates, of Great Orton Nursery in Carlisle, starting a petition to help increase awareness about the below-cost funding rate for 3-4 year olds. Backing Dianne are nurseries nationwide who have rallied around to form a networking movement so they can collectively campaign for better funding from the Government. An example of this is the Facebook page, ‘Champagne Nurseries on Lemonade Funding’ which has over 2000 followers who are actively protesting and sharing their views of how you simply cannot have ‘champagne childcare’, if you are only willing to offer ‘lemonade funding’.

Ms Bates stated: “The childcare sector is clearly deemed to be a ‘soft target’ where opinions of those in the front line (i.e. nursery owners) do not matter.

“There is too much lip service for political points by offering parents 30 hours funded sessions without any consideration of how nursery owners are expected to deliver quality childcare with a lower net budget.

“The publicity surrounding ‘free hours’ should also clearly state that stretched funding of 11 hours is offered by most nurseries open all year round.”

In April this year, the early years sector had to deal with the challenge of providing an uplift in the Living Wage paid to staff. This, plus the need to provide pensions, will make it difficult for many settings to be able to sustain their provision. The supply of staff into the industry has been hit by this requirement to have a C grade in maths and English GCSE. Agency rates have also risen to a rate of £13 an hour plus VAT which also adds to the ongoing problems that nurseries currently face.

The national average hourly rate for 3-4 year olds will rise from £4.56 to £4.88, though this includes Early Years Pupil Premium money, money which was already allocated.  The proposal of the free 30-hour childcare upset many as the gap between the amount being offered to nurseries is not going to cover the cost of providing the service.

The petition comes in the wake of the campaign launched by the Champagne Nurseries, Lemonade Funding pressure group, to try to lobby the Government into changing their minds about the funding rate. The YouTube video, launched by a group of nursery owners to campaign against the government’s policies on the free entitlement, describes the pressures of running a nursery in the current climate and the difficulties making a profit under the Government’s current funding rates for 3-4 year olds and has received over 16,000 views.

Nurseries have been saying for some time that the funding rates for the free childcare hours are not enough. Now former headteacher Dianne Bates is helping to mobilise nurseries up and down the country and has set up the petition hoping it will reach 100,000 signatures so the issue can be debated in Parliament back by the ongoing support of the childcare network. 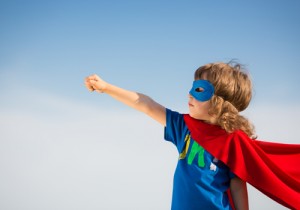 Have you got your tickets to Childcare Expo Manchester taking place at EventCity on 17 & 18 June? Click here to register for your free tickets to the show. 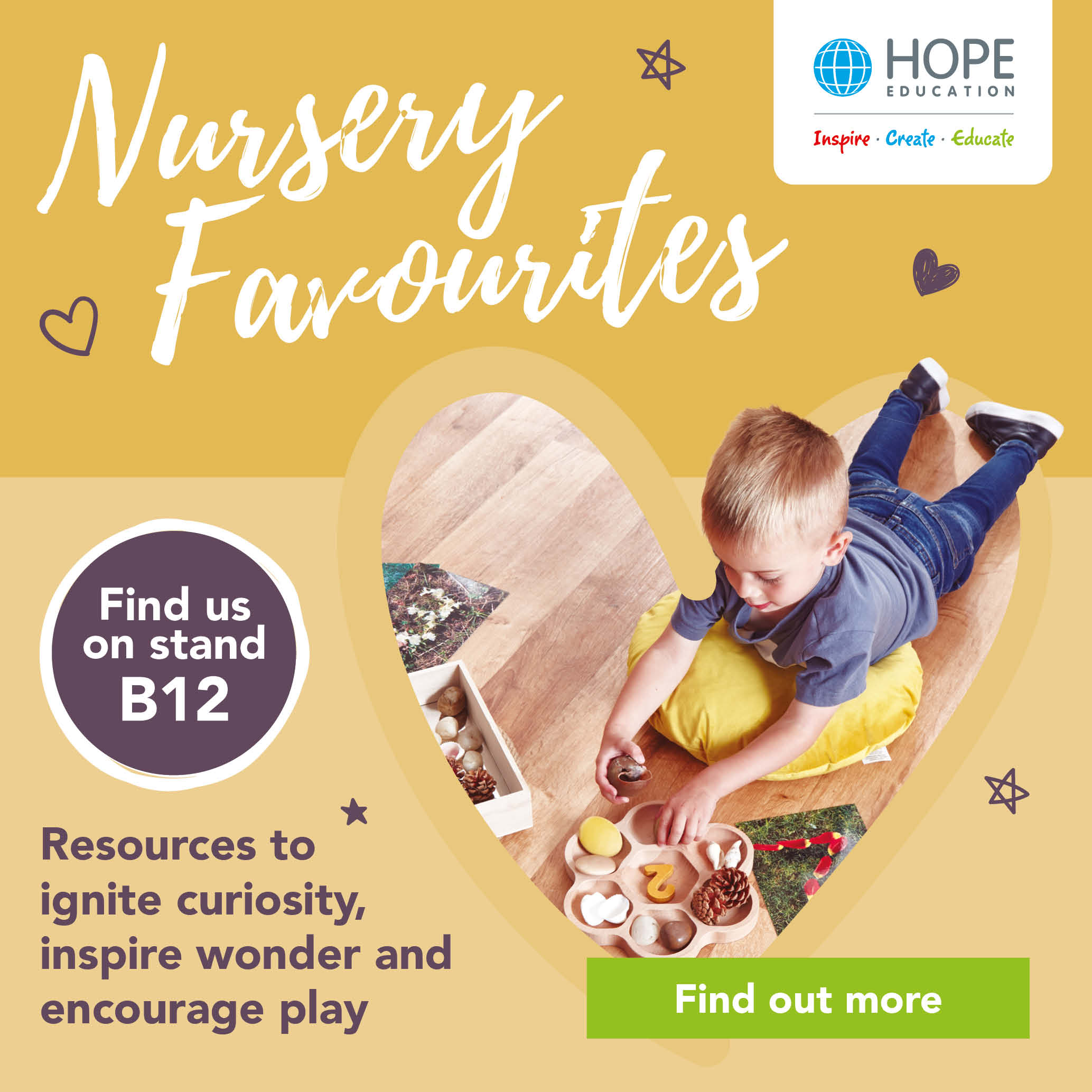 When the internet goes down on inspection day