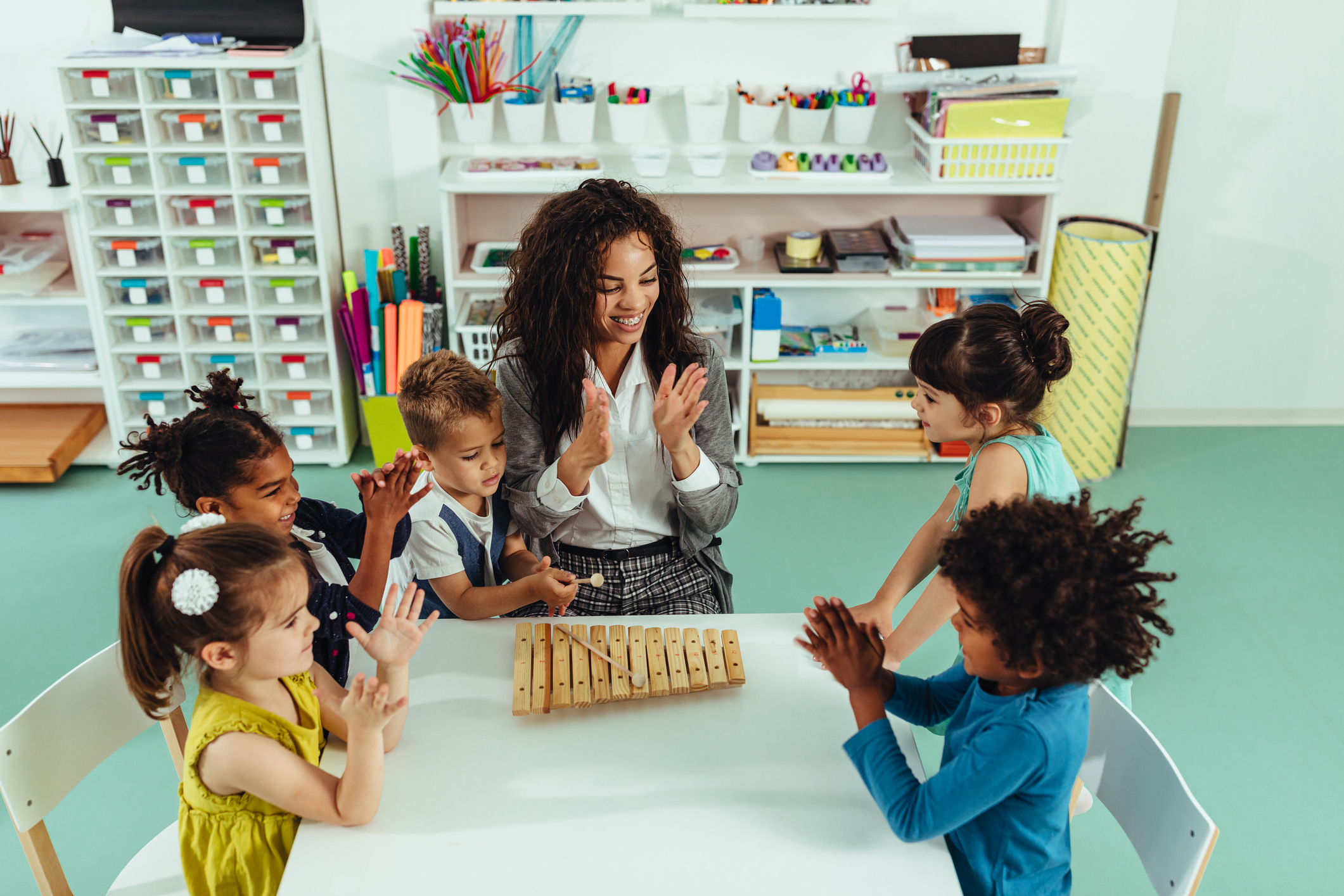 “Once again, another survey highlights the early years funding crisis.

In our own recent survey of early years and education professionals, The Future of Education, respondents described the early years system as an ‘undervalued, underpaid sector’ that ‘no-one cares about’ and commented that: ‘Childcare costs are very expensive, pricing parents out. Low pay for staff drives people out’.

Childcare is expensive, and the fundamental funding issue is how to provide good quality facilities and recruit and retain highly trained and skilled staff– paying them salaries appropriate for their qualifications and skills – without making provision too expensive for parents to afford.

For years, the private, voluntary and independent early years sector has been the ‘Cinderella service’ – overlooked, taken for granted, neglected and starved of resources by central government.

Recruitment was already in crisis before COVID-19 and, as we know, qualified staff can find work with less responsibility and higher pay outside the sector, and many have taken that route.

No longer can the early years sector scrape by. The Government must act now to save the sector – with both immediate financial support and long-term investment – implementing a national career and pay structure, and recognising early education and childcare as a critical infrastructure cost for immediate economic recovery and future economic health.”

Voice Community represents thousands of members in education and early years. Not a member of a union? Visit Voice Community’s website today to find out more about how they can support you.

Discover myNDNA and Get Access to Their Amazing World Adventures Resource