Our special guests will be here for you to meet, talk to and also hear from as they host a range of seminars and workshops across both days at Bolton Whites Hotel on 17th & 18th June. See below to find out who can you expect to see this year at Childcare & Education Expo! 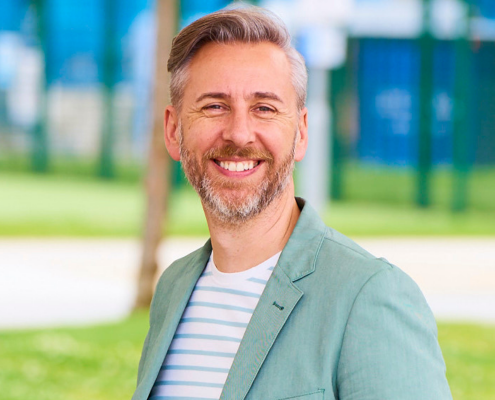 Alistair is an award-winning Early Years author, blogger, product designer and advocate of play. His work has been published in a number of books and magazines and he has worked as an Early Years advisor for various film and television projects.

Alongside support and training for a range of settings, schools and parents, he also works Internationally and with Local Authorities across the UK. His most recent project is the co-creation of a child development app for parents called My First Five Years (mffy.com). Alistair has an MA in Education and is currently studying for his Doctorate in Early Years. He also finds time to be a husband to Fee and father of 3 boys (now young men!).

It is a sure fact that most children in the UK have enjoyed being entertained by Dave Benson Phillips who, since 1981, has become one of the most popular children’s entertainers and presenters on and off television.

Dave Benson Phillips, presenter, entertainer, broadcaster, musician, performer and prolific writer and doer of TO-DO lists, started his career in 1981 at the famous Polka Children’s Theatre in Wimbledon where as a Theatre Usher, he was bitten by the performing bug and duly set out to learn the art of entertaining children. He appeared in various magic and music shows and even helped out with the making of props and costumes. 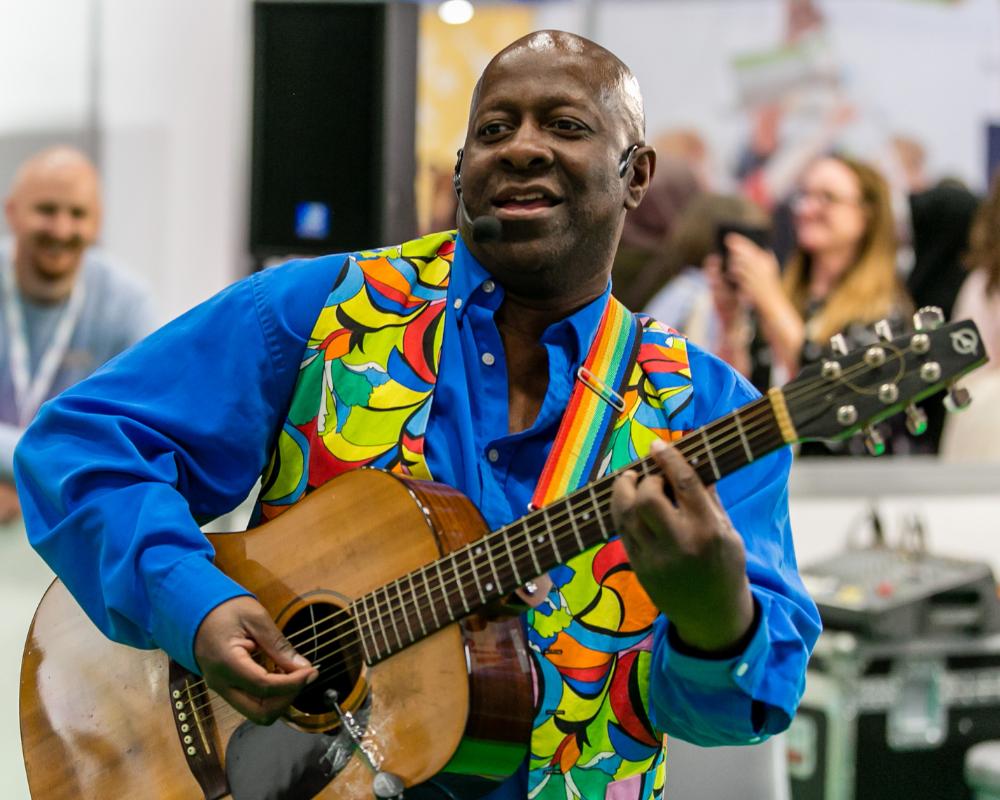