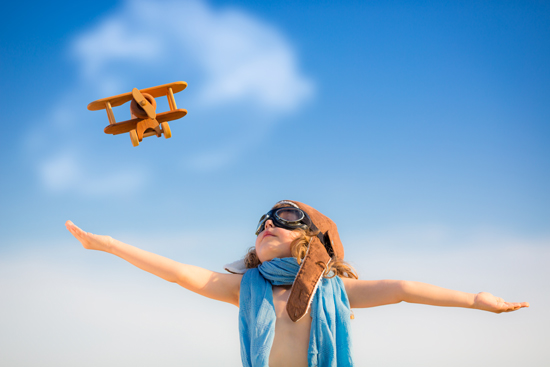 Childcare Expo Manchester 2016Childcare Expo’s established Coventry early years trade show has been running each September at the Ricoh Arena since 2010. A sister event was added at London’s Olympia in 2014, which has taken place annually each March after organisers responded to requests from the sector. With the continued success of both events, this 3rd exhibition will fall in-between the current shows allowing exhibitors the opportunity to showcase their products and services throughout the year and reach more customers in the north of the UK.

Event director Emma Barrett explained “Over the past years we have often been asked to run an event in Manchester and we are very excited to be able to fulfil this demand next year. As the only early years show above the Midlands we are looking forward to provide an opportunity for visitors from cities including Liverpool, Leeds, York and Sheffield the chance to attend a closer event as well as attracting regular visitors to all three locations with varied features, seminars and workshops at each.”

“The growing economy in Manchester and its excellent transport infrastructure makes the city a fantastic location for a new exhibition. When looking at venues, Event City stood out as being the ideal home for the show; situated right on the door step of the Trafford Centre, one of the UK’s largest shopping centres and with 3,000 free parking spaces available for visitors and exhibitors, the venue provides the perfect place for the sector to come together in the summer”.

Childcare Expo Manchester will take place on the 17 & 18 June 2016. Childcare Expo will also be coming to Coventry’s Ricoh Arena on 25 & 26 September 2015 and London’s Olympia on 4 & 5 March 2016. To find out more information about these events visit www.childcareexpo.co.uk.

What’s next for the early years sector?